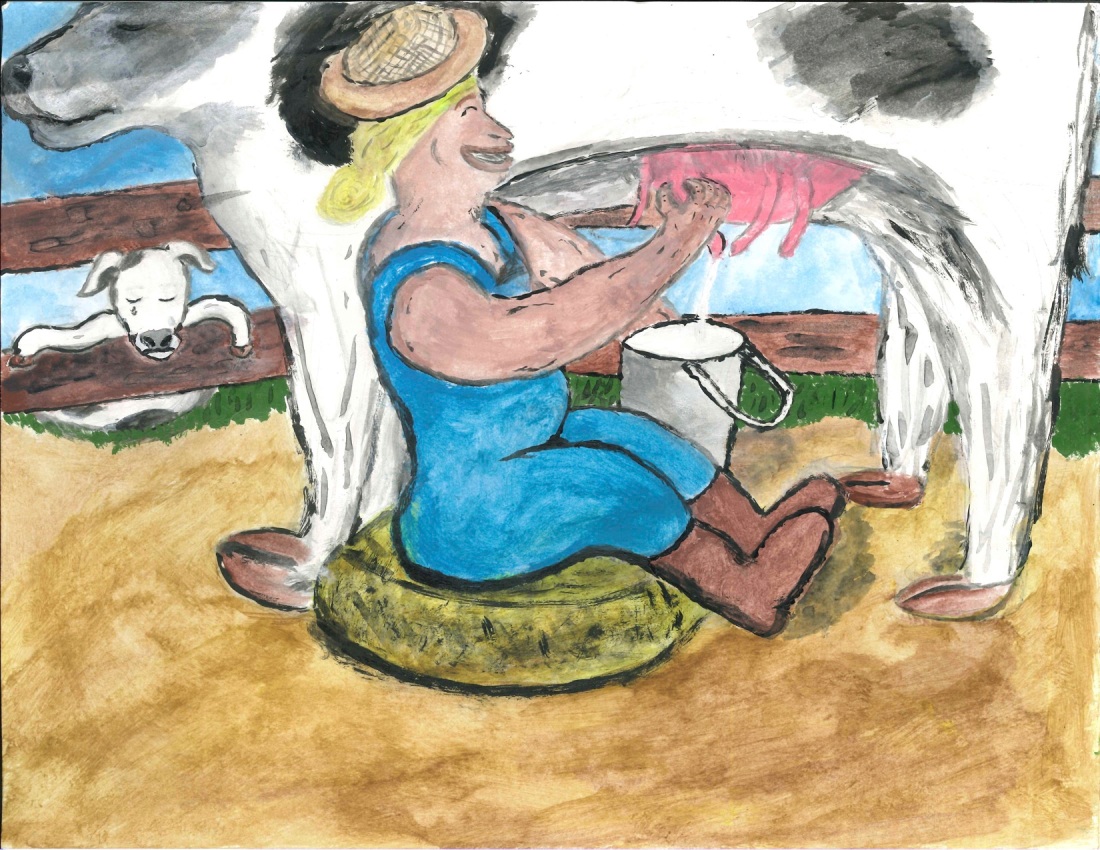 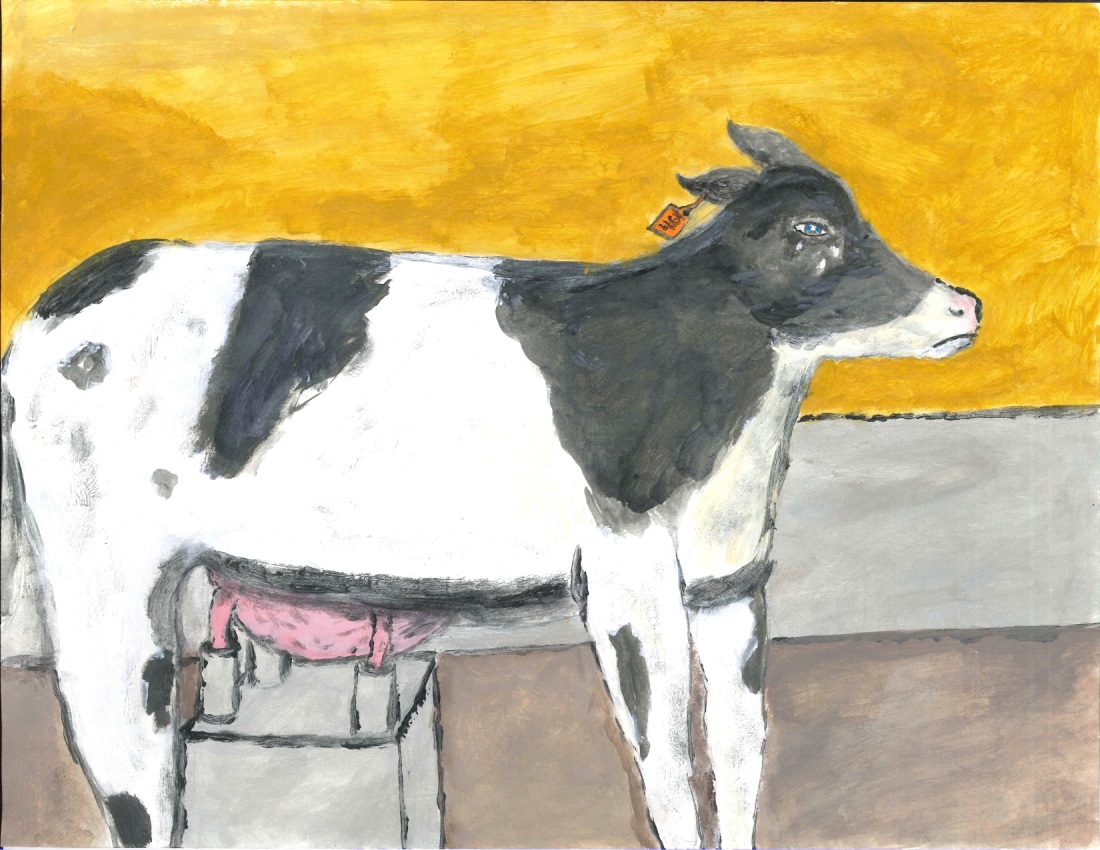 IT’S NOT HARMLESS: Contrary to popular belief, cows, like humans, only produce milk when pregnant and shortly after giving birth. In order for dairy cows to constantly be producing milk they are repeatedly inseminated for several years. Each baby gets taken away (or else they would drink the milk that humans want to sell). If she is female she is raised to be the next generation dairy cow. If he is male he is either killed on the spot or sold for veal or cheap beef. Veal cows are tied up for several months in order to keep their flesh soft. After less than six months of not being able to move they are killed as a “delicacy”. Buying milk financially supports the veal industry. Even the “humane”, “grass fed”, “pasture raised” dairy productions ship their cows to the same slaughterhouses as everyone else once they are no longer profitable.

ADDICTION: Milk contains a chemical called casomorphin. It binds to opioid receptors in the brain which create a lethargic, numb feeling. Pretty much a mild dose of heroin with every sip. All animal milk is designed this way in order to keep the baby coming back to the mother for nourishment. Cheese has especially high levels of this chemical, along with tons of fat and salt, which is why humans cling to it so much.

WRONG SPECIES: Cow milk is not made for you. It has different protein and fat ratios than human breast milk and is designed to put several HUNDRED pounds onto a baby cow within ONE year. Humans are the only species to drink another animal’s milk, let alone when we are adults. Cow milk is made for baby cows.

HEALTH: Milk has been linked to cancer, autoimmune diseases, osteoporosis (nope, it doesn’t build strong bones), and several other preventable illnesses. Check out the book “How Not to Die” by Dr. Michael Gregor for more on the health effects along with links to peer reviewed, scientific studies.

RACISM: People of white, European descent are the most likely to NOT have lactose intolerance compared to people with Asian, African, or American descent. With that being said, the U.S. government has been pushing its citizens to consume cow’s milk through decades of strategic marketing (“Got Milk?”) despite the fact that doing so will make many of its (non-white) people chronically ill. Watch the documentary “What the Health” or read the corresponding book for more on the social justice side of animal agriculture.

There are so many delicious, easily accessible, affordable alternatives to dairy now that there really is no excuse. If you have questions, disagree with me, or want help ditching dairy, please send me a message or comment below and I’d be glad to discuss.

Just your regular nutty fool. Let's forage together! View all posts by oranguslang

One thought on “She Is Not Your Mother”